Around Town: Fort McMurray News (Week of April 13) | The A-Team
Previous
Next 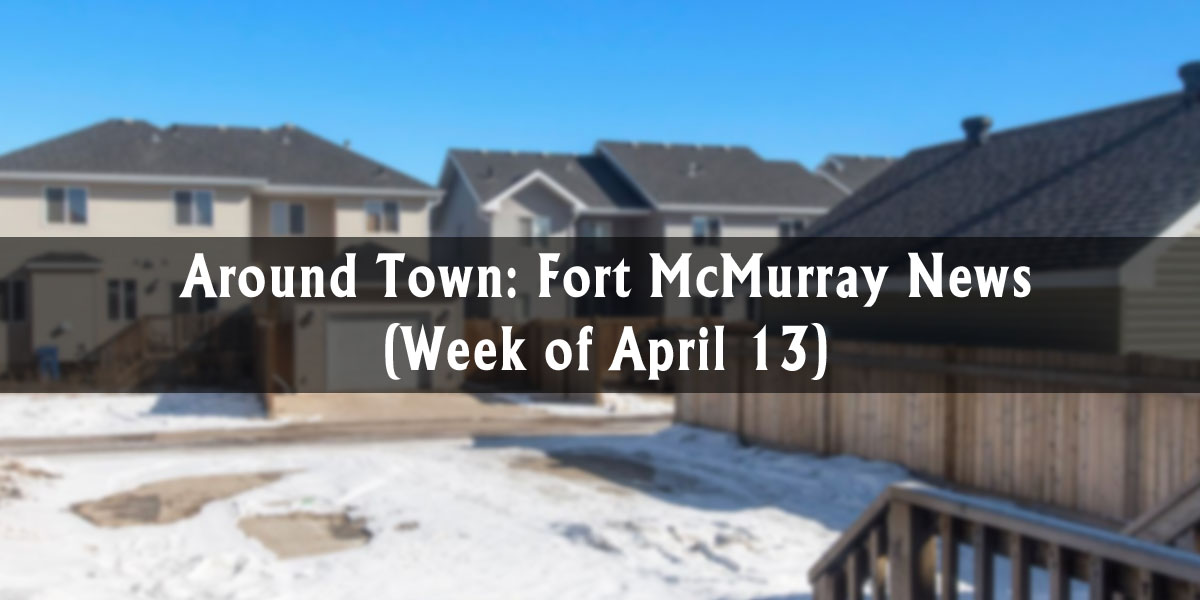 Census 2018 started on April 9th. It's set to provide insight on how the wildfire has affected the region and population, according to Nathalia Cordeau-Hilliard of My McMurray:

The municipality is looking to find out where people lived prior to the wildfire and if they moved because of it.

Other changes to this year’s questionnaire include the addition of disability status, ethnicity and Canadian citizenship.

By including Canadian citizenship, it gives the municipality an idea of how many eligible voters there are in the region. The information will not be used for any purpose.

The municipality also added transgender as an option in an effort to be more inclusive and understand the diverse population of Wood Buffalo.

Mayor Scott said this is the most important census for our region as it will re-establish the baseline to accurately project expected changes in the population of the region. Via mymcmurray.com Grant money, which will be used for funding projects, will be provided to the municipality for every person counted.

In other news, the unemployment rate in the region covering Wood Buffalo fell to 5.7 percent in March, according to Statistics Canada:

The transportation and warehousing sector saw an increase of 500 jobs, after losing 100 in February. In March 2017, the sector had 4,700 positions, an increase of 100 positions. h/t fortmcmurraytoday.com The trend continues an uptick in activity in the area, further indicating economic recovery. 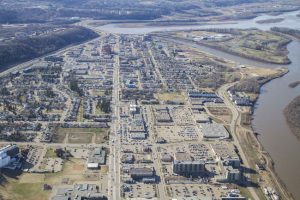 Lastly, The Fort McMurray REALTORS® monthly report was released this week, showing an improvement in the housing market:

According to the Fort McMurray REALTORS® March report, 49 properties were sold – up from 30 last month.

This is also an increase when compared to 2017 which saw 45 homes sold year over year.

The average price is also lower when compared to February and March 2017 – sitting at $568,739. read more at mix1037fm.com With 300 homes currently on the market, we expect to see a busy spring.