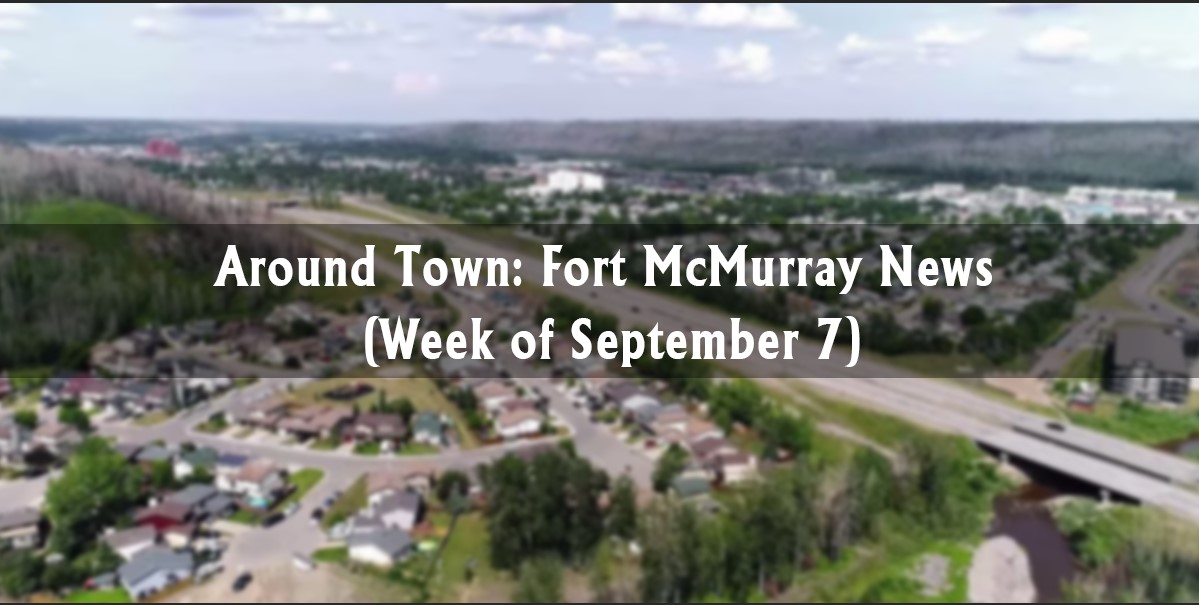 According to Statistics Canada’s latest labour force survey, the rate for Wood Buffalo-Cold Lake was 6.0 per cent for August – down from July’s 6.3 per cent.

The biggest loss of jobs was in the education sector, which saw a decrease of around 300. The forestry, fishing, mining and oil and gas sector added the most positions with 300 of their own. Via mix1037fm.com Nationally, the unemployment rate increased to 6.1 percent, and the market lost 52,000 jobs.

In more good news for local employees, the provincial minimum wage is set to increase to $15 from $13.60 currently:

Thousands of workers in the region to see wage increase

According to a report done by Public Interest Alberta, 8300 workers in the region earn less than the incoming wage, while 4300 make the current minimum wage.

The numbers, which come from Statistics Canada’s Labour Force Survey ending June 30 of this year, also show that 60.5 per cent of those making minimum wage are women.

Those 20 years and older make up more than 73.5 per cent of the region’s workforce who make $13.60. read more at mymcmurray.com More than 8000 workers in Wood Buffalo will be affected by the pay increase, which will also benefit 302,300 other Albertans.

In recent months, we've noted that business seems to be moving uptown, and the city council is debating how best to revive the downtown area:

The question of downtown revitalization and business development was brought forward to administration when Councillor Krista Balsom asked if there was anything that could be done in the near future, before the Economic Development Corporation is able to get up and running, to assist local businesses.

“I think our business community really needs to see our municipal council step up and very visibly support them in the coming months,” said Balsom.

“In recent weeks we’ve been looking to create a very innovative, hard-hitting campaign and we will be looking at some creative concepts this week that will talk about shop local in a very direct way,” Administration said. h/t fortmcmurraytoday.com Other issues discussed were downtown parking limits, FIFO commuters, and off-road vehicles being used in firebreak areas.