Around Town: Fort McMurray News (Week of September 28) | The A-Team
Previous
Next 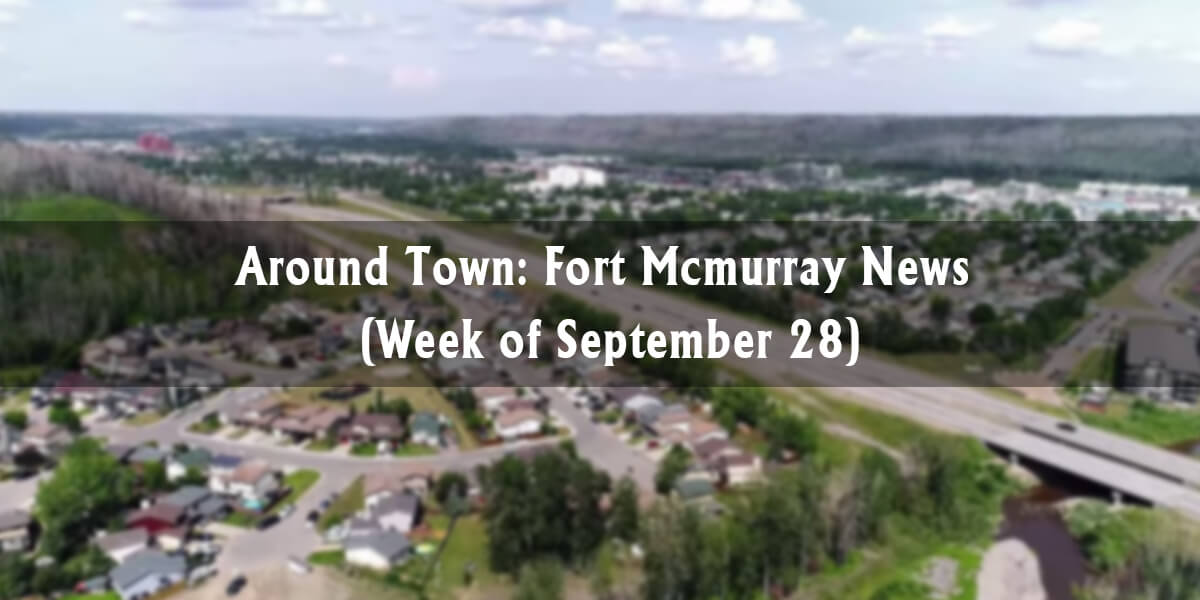 Amidst the turmoil surrounding pipelines, Cenovus managed to land a rail transport deal, moving oil from Northern Alberta to the USA:

Cenovus President & Chief Executive Officer Alex Pourbaix said that although they remain confident that a new pipeline will be built, rail agreements will help get oil to higher-priced markets.

The plan also includes leasing of rail cars that meet or exceed all applicable current and announced regulatory requirements along with offloading logistics, marketing and other arrangements. Via mymcmurray.com Although the agreement will move 100,000 barrels at first, the shipments are open to increases.

With the status of the Trans Mountain Pipeline up in the air, companies are moving in to get other pipelines approved. One such pipeline is a potential $16 billion project that looks to avoid the problems that Trans Mountain has faced:

Calvin Helin of Eagle Spirit Energy Holding Ltd. says his project to build a pipeline corridor from Fort McMurray in northern Alberta to Prince Rupert, B.C., has several advantages over the Trans Mountain Pipeline expansion whose regulatory approval was recently overturned in court.

He says Eagle River has 100 per cent Indigenous backing along its route and the risk rating for shipping from its port near Prince Rupert is very low — thus avoiding two major stumbling blocks for Trans Mountain’s conduit from Edmonton to the Vancouver area.

However, he repeated a threat to move the shipping point of the project to Alaska if the federal government approves Bill C-68, which would ban oil tankers from loading on the north coast. Via globalnews.ca While the project has a lot going for it, the National Energy Board still needs to approve the company first. 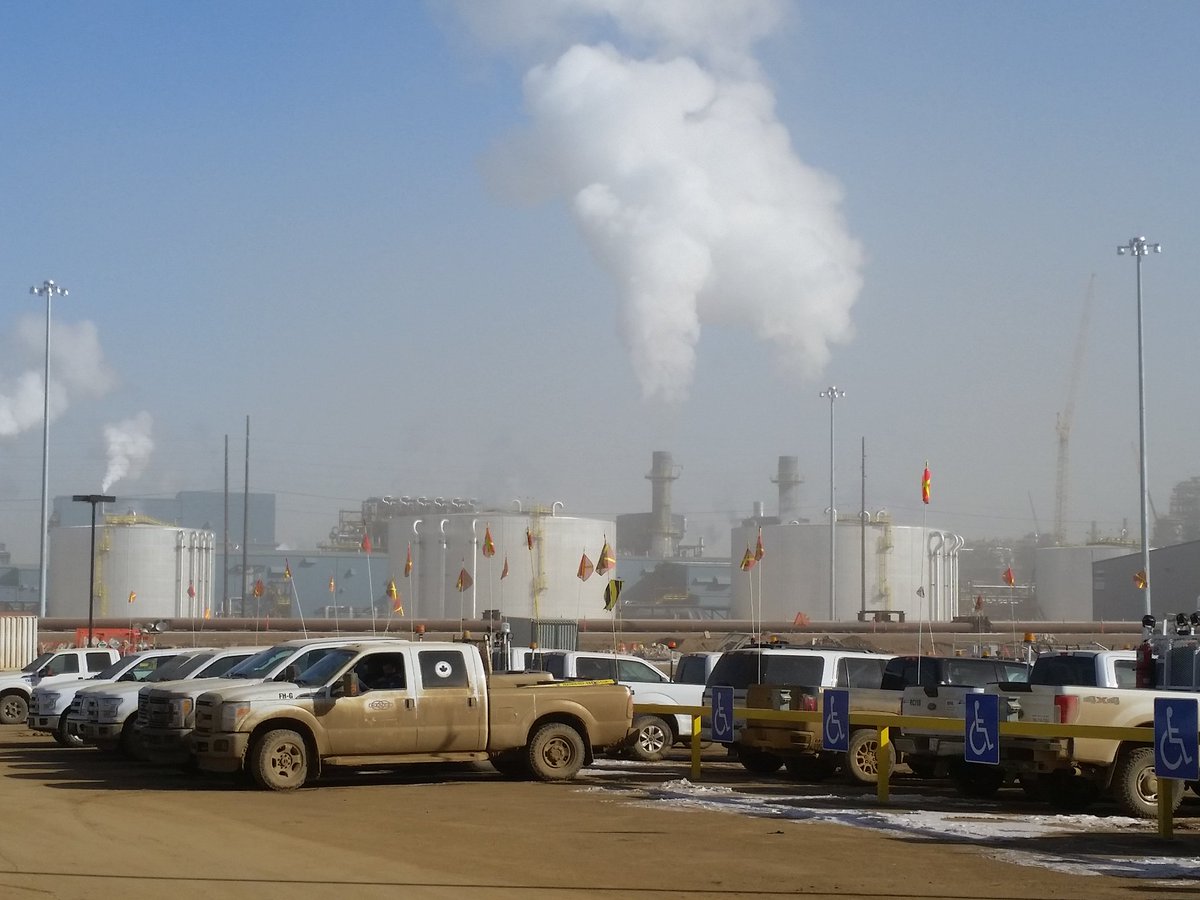 The federal carbon tax has seen considerable controversy since its inception, showing that the idea could be improved. A report released this week by "Canadians for Clean Prosperity" offered a different approach:

“Carbon dividends show that it is possible to fight climate change and save money,” said Mark Cameron, Executive Director of Canadians for Clean Prosperity, in a release. h/t mix1037fm.com The current carbon tax is set a $10 per tonne of carbon, and increases by $10 a year until 2022.