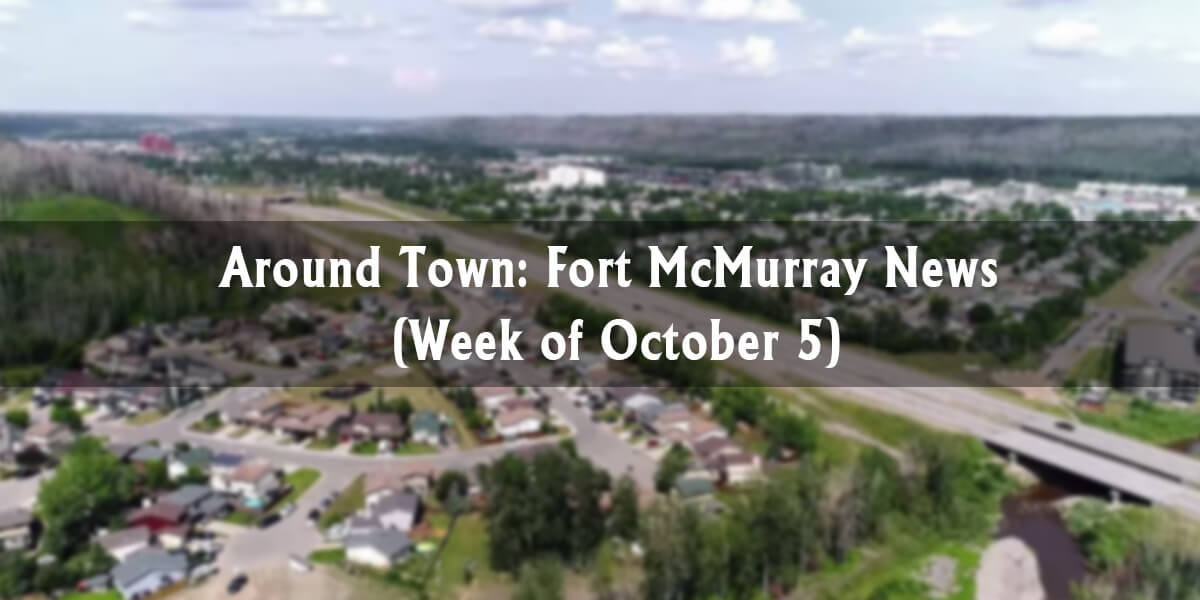 It looks like two major oilsands companies are to merge next year. Husky Energy is planning to buy MEG Energy Corp for $6.4 billion:

The new, Calgary-based operation would have the capacity to produce more than 400-thousand barrels of oil equivalent per day.

The proposal has been unanimously approved by Husky’s board of directors, and will be open for acceptance by MEG shareholders until Jan. 16.

Husky says MEG’s board refuses to discuss the deal, which led to the takeover bid. fortmcmurraytoday.com As a takeover, the merger is not guaranteed just yet, but the potential new company could have a lot more potential for developments in the oilpatch.

In another oilsands-related development, Imperial Oil's prospective Aspen project moved ahead just a bit when a public hearing was cancelled this week:

In a notice on its website, the AER says it doesn’t need to schedule a hearing on the 162,000-barrel-per-day Aspen project after the Fort McKay First Nation withdrew a request to participate.

The regulator says the First Nation has indicated it would address project concerns directly with Imperial.

AER says the panel for the Aspen project requested and received additional information from the company and decided there are no issues that need to be reviewed in a public proceeding without participants. h/t mymcmurray.com The project is still in the approval stage, but the first phase would produce 75,000 barrels a day for $2.4 billion. 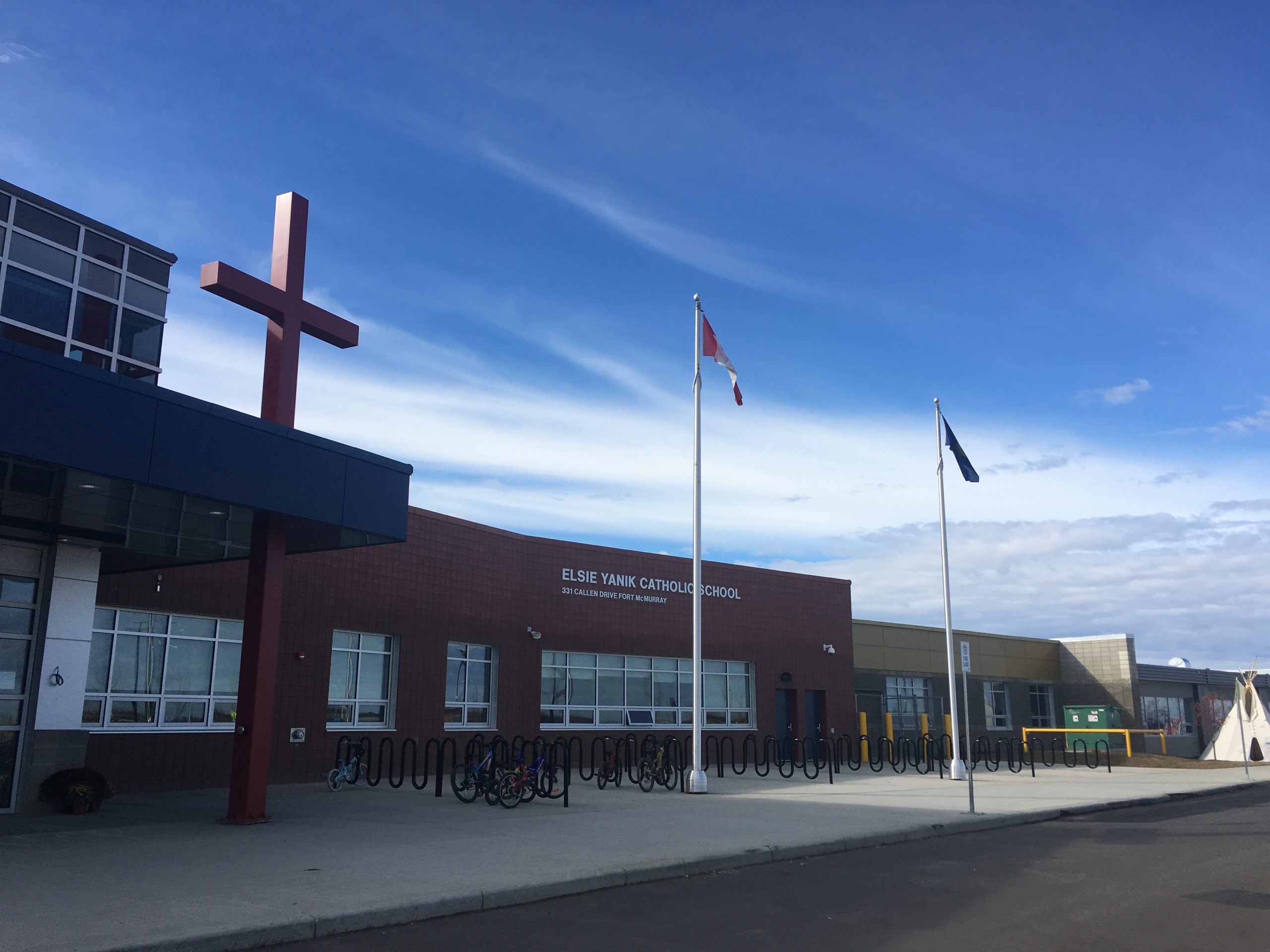 After hitting lows just following the 2016 wildfire, the region's student population is growing at increased rates. Both Public and Catholic school districts grew this year, along with Keyano College:

Numbers from the Public School District show a growth of 530 students year over year – with about 5,999 kids attending one of its 16 schools.

While the Catholic School District is seeing a 6 per cent increase – sitting at approximately 6,500 students.

Keyano College Numbers On The Rise

Keyano College is also seeing an increase in student enrolment with 1,708 people signed up for the 2018-19 Academic year, which is 93 more than last year. Via mix1037fm.com The higher numbers are evidence of Fort McMurray's growing returning population, and more notably, the higher numbers of people electing to have their kids in the community.