Around Town: Fort McMurray News (Week of April 6) | The A-Team
Previous
Next 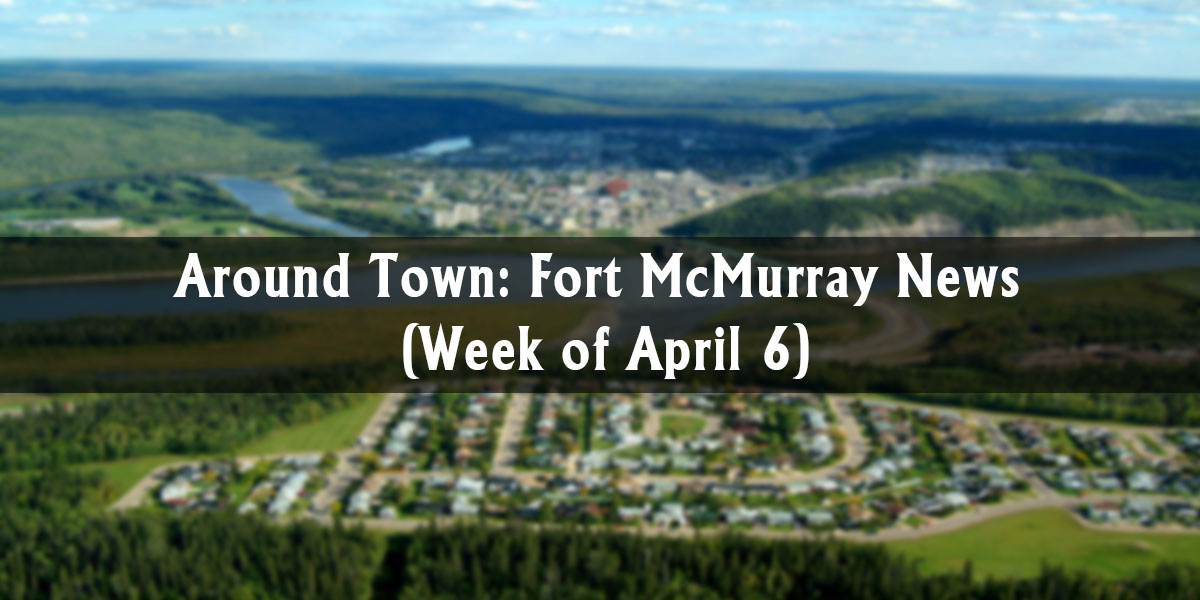 According to Deloitte Canada, prices for Canadian crude oil continued to fall behind United States this quarter. From My McMurray:

A report from the firm said the difference between West Texas Intermediate (WTI) and Edmonton Light oil prices widened to US$7.32 per barrel in January, an 86 per cent increase over the average of US$3.93 per barrel in the fourth quarter of last year.

Deloitte partner Andrew Botterill said there’s less room for Canadian crude in American refineries, which are running at a 13-year high of more than 90 per cent capacity.

Botterill also said the lower relative pricing is partly caused by pipeline capacity constraints and the rise in production.

The announcement by the Alberta government to support partial refinery upgrading by 2019 could also help alleviate price volatility as producers would have addition domestic selling options and free up space for crude export to the U.S. Via mymcmurray.com In addition, Deloitte predicts prices will be around $60 per barrel for the rest of the year. 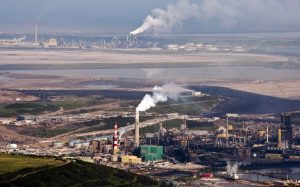 In other news, Transit Services received a $17.9 million funding for its transit infrastructure, according to Laura Beamish of Fort McMurray Today:

Sohi did not mention how the money will be spent at the local level, only that plans are being developed.

“This is the first time in recent memory that we have a dedicated funding for municipalities of this size… to make sure that people have options to move around,” said Sohi.

The funding is part of a 10-year plan relying on investing in infrastructure for recreational, cultural, and rural and northern communities to create economic growth.

The funding comes as part of more than $3.3 billion federal funding set out through the “Investing in Canada” plan that will provide funding for infrastructure projects across Alberta. h/t fortmcmurraytoday.com Public transportation is one of four sectors that will receive federal funding, the others being green and cultural infrastructure, and rural communities.

Lastly, the Municipality is issuing a new safety document, "Regional Responder", for residents:

They just issued the first copy of their ‘Regional Responder’ – a once a season column that highlights everything happening across the region.

This includes wildfire season, river breakup, and the opioid epidemic.

Wood Buffalo RCMP, Regional Emergency Services, Crime Stoppers, Victim Services, and Fort McMurray Search and Rescue have also provided information to keep residents up to date on these situations. read more at mix1037fm.com A new version will be published each season.