Around Town: Fort McMurray News (Week of June 22) | The A-Team
Previous
Next 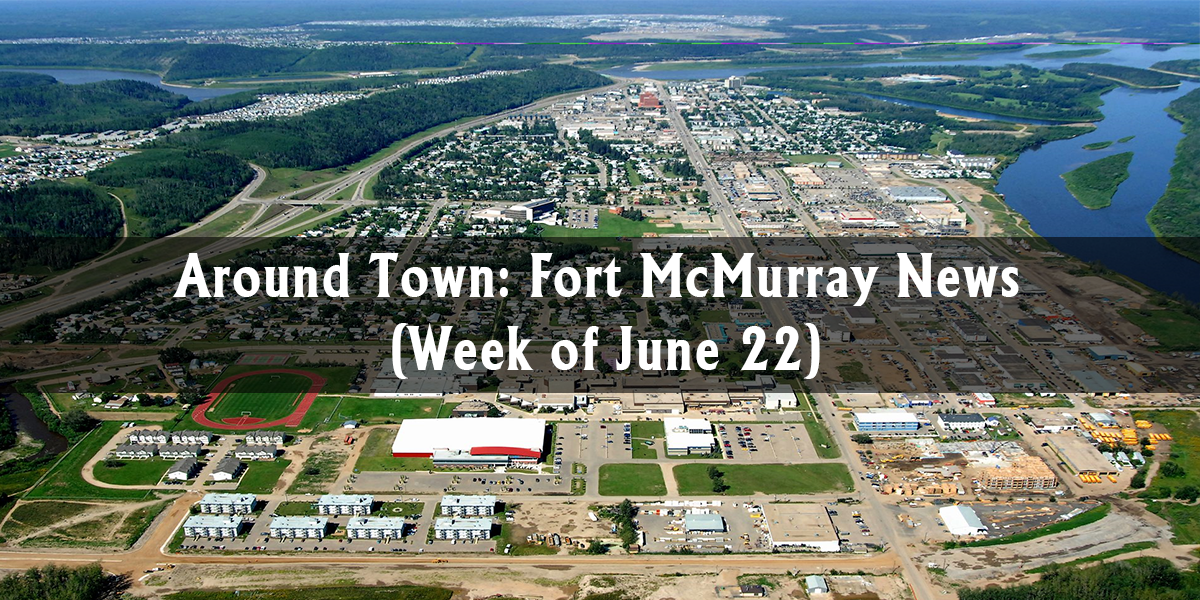 It’s time for another edition of the weekly column from the A-Team. Here is some important news for this week. ​ A power disruption has affected the operations at Syncrude's site in the north of Fort McMurray. From Mix News:

Spokesperson Will Gibson tells Mix News the disruption is forcing them to increase their flaring.

“It’s burning off refinery gas and there may be odours associated with that.”

He notes the Alberta Energy Regulator and neighbouring communities, including Fort McKay, have already been notified.

There’s no current timeline on when the site will be 100 per cent operational. Via mix1037fm.com Thankfully, no one was injured or harmed during the power disruption and operations will hopefully return to normal as soon as possible. 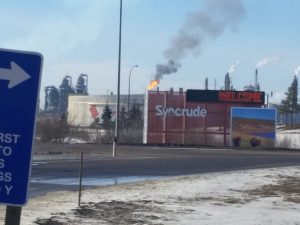 In other news, the Wood Buffalo Community Foundation (WBCF) has raised a total of $2.4 million to date, according to Melanie Walsh of My McMurray:

To date the WBCF has raised approximately $2.4 M, including matching funds from the Suncor Energy Foundation.

The WBCF has also approved a Grants application and approval process, allowing the Foundation to proceed with its first call for community grant applications.

“A year ago, we were five or six people with a passion to make this Foundation a success,” said Founding Chair Maureen Cormier Jackson in her remarks to the Board. “Now we’re a 10-member Board with great people, a commitment to grow, committees in place, over $2 million raised, and a grants process about to get kicked off. “ h/t mix1037fm.com The Foundation has also elected two new directors and approved a new Grant application and approval process.

Lastly, the 'Hope In The Dark' event took place this week, aiming to raise awareness and understanding about homelessness in the community:

‘Hope In The Dark’ raises awareness about homelessness

Executive Director Amanda Holloway talked about how nights like this can be important because she finds there is often a lack of information about the centre and the programs that are offered. The night allows people to gain a new perspective on what it is like to experience homelessness in Fort McMurray.