Around Town: Fort McMurray News (Week of September 29) | The A-Team
Previous
Next 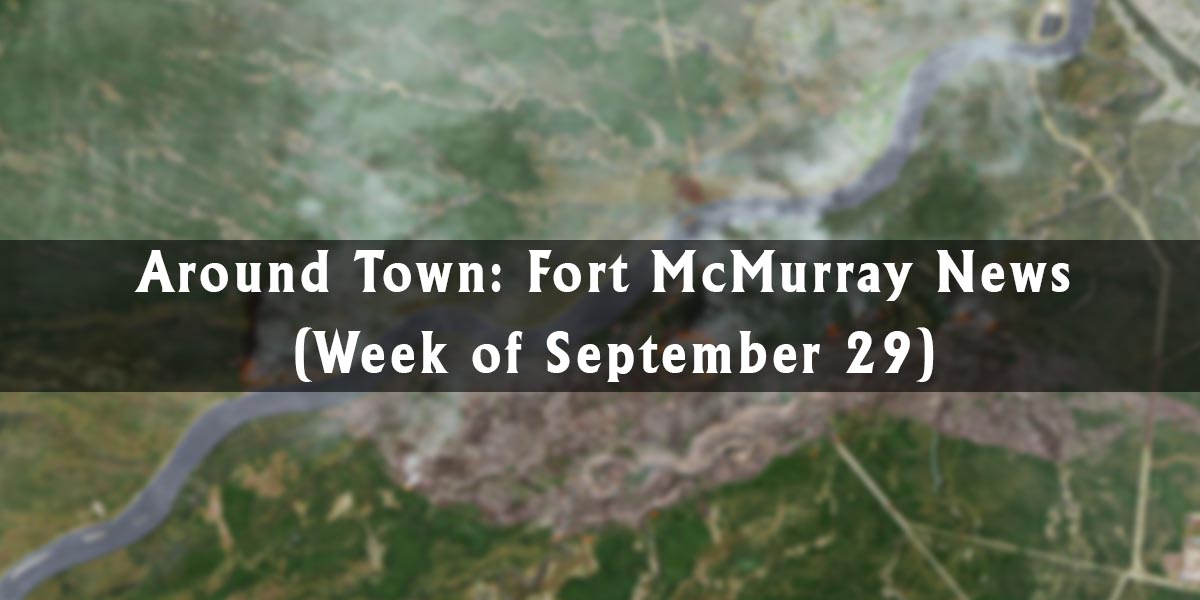 It’s time for another edition of The A-Team's weekly Fort McMurray column. Here's some important news for this week.

Over the last month, oil prices have risen considerably to more than $50 a barrel. While this is good news for the oil sands, it's still not enough to encourage growth and investment, according to Jenna Hamilton of My McMurray:

U.S. benchmark West Texas Intermediate crude prices recovered Wednesday to US$52.14 per barrel after sliding Tuesday but stopped short of the five-month-high close of US$52.22 per barrel on Monday, which was up more than 20 per cent from lows in June.

“Sustained US$60-plus oil prices are required to support most projects.”

BMO links the recent run-up in crude oil prices to lower-than-expected U.S. oil production growth in the first half of 2017 but says it expects second half growth will be back on track.

That means New York-traded West Texas Intermediate prices will remain “range-bound” between US$45 and US$55 per barrel, the bank concludes. h/t mymcmurray.com The article goes on to note that this range of prices may be as good as oil will get from now on, as the market is too volatile for producers.

In wildfire recovery news, re-surveying of properties destroyed by the wildfire last year is still ongoing. The project started in January and will be placing monuments and pins to establish lot boundaries. From Jaryn Vecchio of Mix1037fm:

Crews will be in Abasand, Beacon Hill, Draper, Saprae Creek, Stonecreek, Waterways, and Wood Buffalo looking to re-establish property boundaries. This process looks to place “monuments” or “pins” at the corners of each property.

Most of the properties have been surveyed with work on the remaining private lots owned by the government of Alberta starting to get underway. The municipality notes they will also be doing an investigative survey for all other properties to re-establish these monuments. Via mix1037fm.com Residents are being cautioned not to disturb the pins. 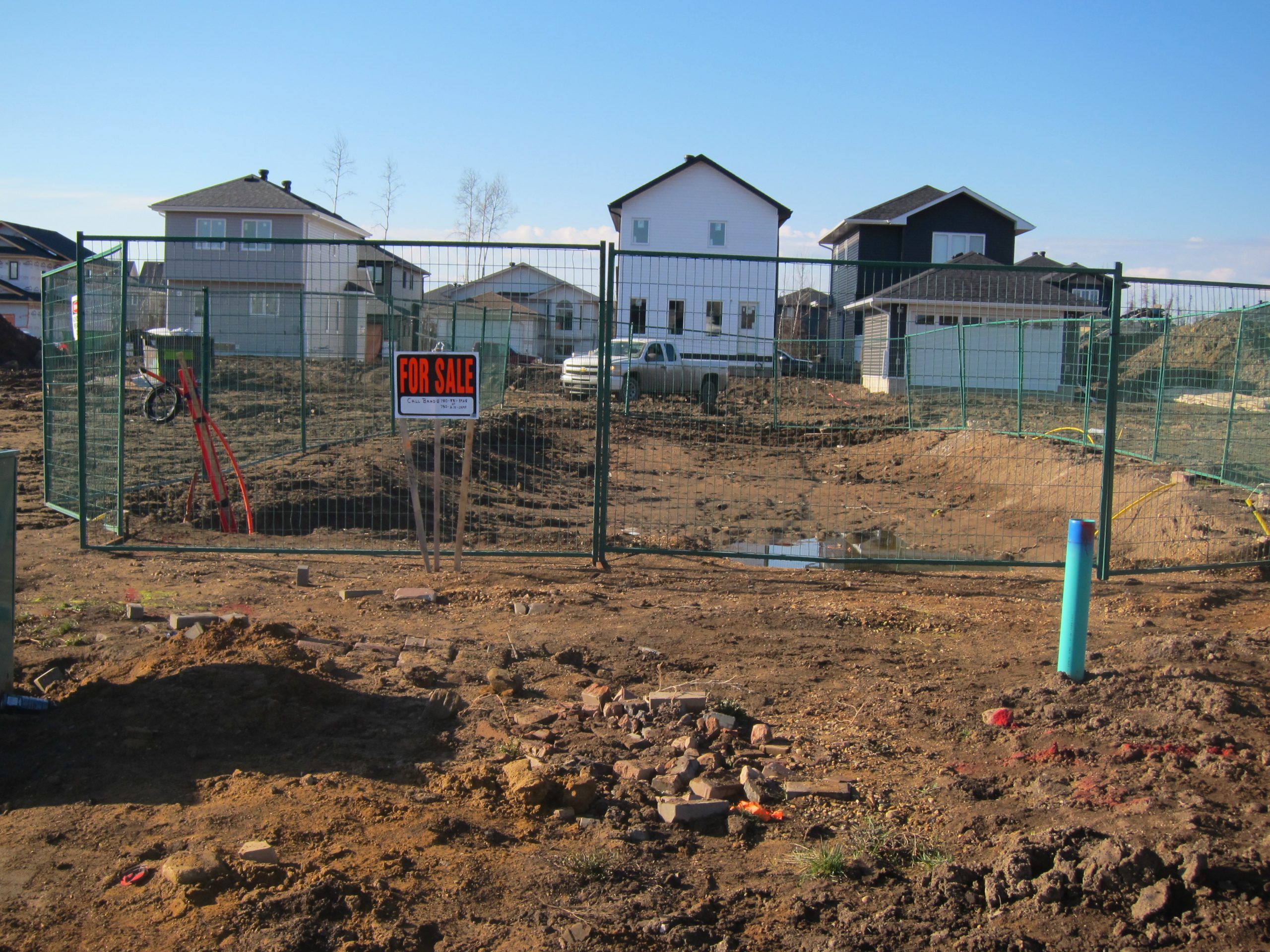 Finally, researchers from the University of Alberta are requesting more Fort McMurray participants for a pregnancy study that could help mothers that have lived through or were affected by Hurricane Harvey. The aim of the study is to discover how natural disasters, such as the 2016 wildfire or hurricanes like Harvey and Irma, influence unborn children:

Researchers are looking for more participants for a Fort McMurray pregnancy intervention study that may already be helping Texan mothers who lived through Hurricane Harvey.

The study, which started last November, is being conducted by researchers from the University of Alberta and McGill University. So far, 172 Fort McMurray mothers who were pregnant during or shortly after the May 2016 wildfire are participating in the study.

The study's goal is to find how natural disasters influence how pregnant women's unborn children develop and if simple intervention exercises can improve mothers' mental health and the development of their unborn children. read more at fortmcmurraytoday.com The results from the study will go a long way to helping future victims of natural disasters, just as it's currently having an effect on victims of Harvey.