Around Town: Fort McMurray News (Week of September 1) | The A-Team
Previous
Next 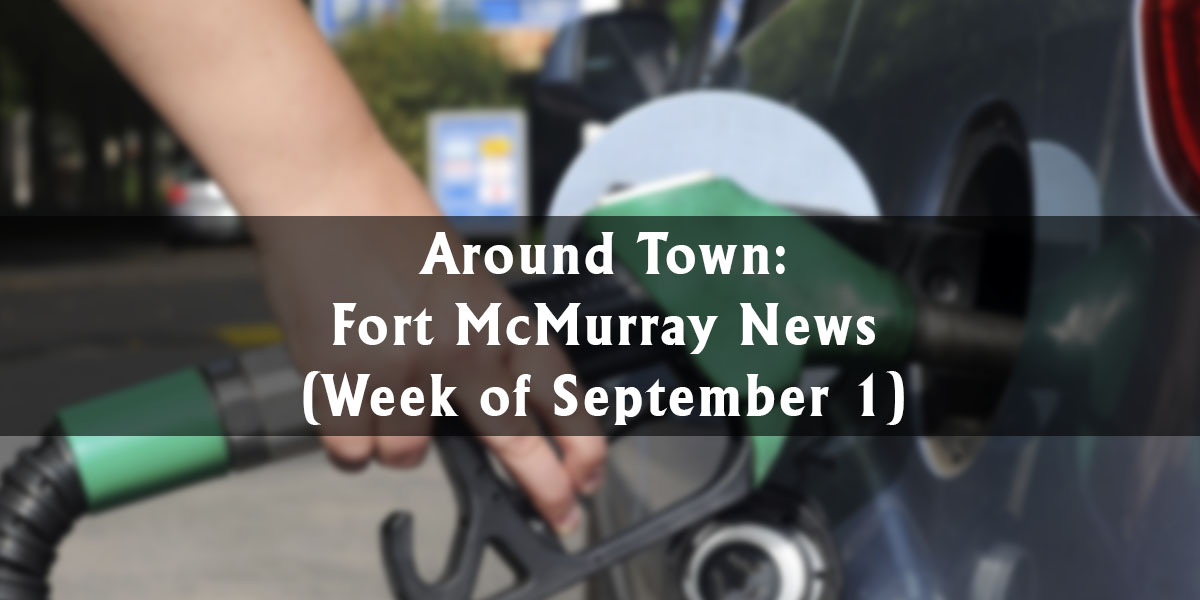 It's time for another weekly roundup of news from Fort McMurray. This week, the news covered more economic development in Wood Buffalo. Here it is, straight from The A-Team:

Hurricane Harvey has been wreaking havoc in Texas this week, but its effects are being felt all the way here in Fort McMurray. Gasoline prices in town are expected to rise three cents due to the damage the hurricane is causing to refineries in the far away state. From MIX News:

Gas Prices Set to Rise Due to Hurricane Harvey

McTeague notes by Tuesday, more big name refineries could announce they can’t produce, raising the price of gas even more.

“On the wholesale side we’ve seen about a 4.5 cent increase for western-Canada in gasoline, if that were to happen again, I believe another four cents wouldn’t be out of the ballpark.” Via mix1037fm.com The article goes on to note that the higher prices are here to stay for the time being.

Gas won't be the only thing Fort McMurray residents will be paying more of this week: utility rates are set to increase today. Water and wastewater services will increase by 10 per cent, and a $14 recycling fee will be introduced, according to Cullen Bird of the Fort McMurray Today:

Utility rates for water and wastewater utilities, as well as solid waste services, will rise by 10 per cent Friday.

The municipality will also implement a monthly $14 fee for curbside recycling and there will be an increase in landfill tipping fees.

The rate hikes were approved by council in late June, along with the recycling fee.

Municipal utility rates have been highly discounted, a municipal statement said, and the municipality has not charged residents for curbside recycling since the program began in 2013. h/t fortmcmurraytoday.com However, there's still some good news to be enjoyed this week, as an ATB report forecast predicted strong growth for Alberta this year. Industries like technology and renewable energy are filling the gap left by the slowing oil industry:

ATB Financial came out with its latest economic forecast Thursday and it predicts a 3.2 per cent growth this year.

ATB Senior Economist Todd Hirsch said during the recession the economy shrank by more than 7.5 per cent.

“I think in 2017, one thing that happened is a new reality set in the minds of Albertans that we’re not going back to 80 or 100 dollar oil at least not in the short or medium term that means this province has to learn how to operate permanently at perhaps 45 or 50,” he stated.

Hirsch added other sectors expected to pick up the slack include the agri-food industry, manufacturing, the tech sector and renewable energy. Read more... While the oil price drop has no doubt caused a lot of pain locally, it's also helping to make Alberta less oil dependent and more diversified.