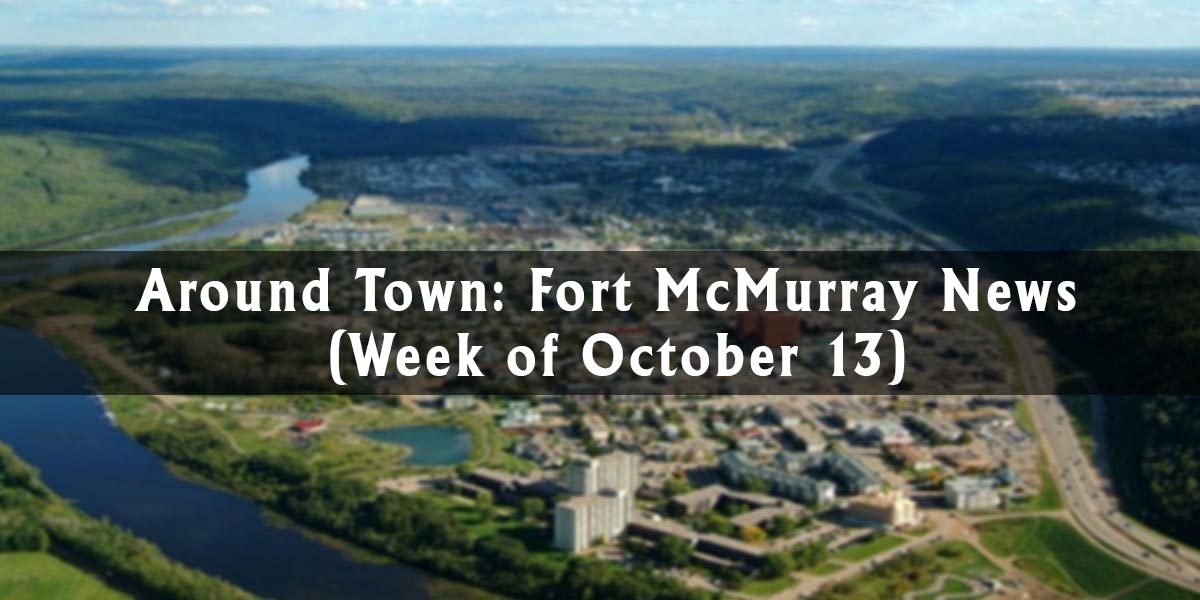 It’s time for another edition of our weekly column from the A-Team. We hope you had a great Thanksgiving weekend. Here is some important news for this week.

Community recovery from the wildfire is underway, as the number of home rebuilds completed reaches 150 as of September 22. Building permits have also been rising since the month of April, according to Jaryn Vecchio of Mix News:

Nearly one-third of the completed rebuilds have been in Stonecreek – a total of 51.

Meanwhile, the number of started rebuilds are also rising.

Right now, 1,110 building permits have been handed out, a number which has risen ever month since April, 2017. Via mix1037fm.com If these homes are listed for sale, it will have the effect of increasing supply in the market. So far, however, we have been surprised by how few of these homes have actually been listed for sale. 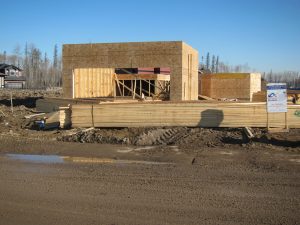 18 may be the legal voting age, but the Youth Voices Rising action research project is aiming to give youth a way to voice their opinions and influence decision makers. Specifically, through social media. From My McMurray:

The campaign is part of the Youth Voices Rising action research project with the ResiliencebyDesign Research Innovation Lab at Royal Roads University.

Tamara Plush, with the Resilience by Design Lab told MyMcMurray that they chose to do the project in Wood Buffalo because of the long-term effects of the 2016 wildfire.

“We are looking at how young people are engaged in the post recovery decision making,” said Plush.

The campaign was launched on Sept. 29 and runs through until Oct. 27. To follow along and engage in the conversation you can check out #youthvoiceswb on Facebook, Instagram, Twitter and YouTube. h/t mymcmurray.com Running alongside the municipal elections, the campaign is a fitting opportunity for youth to have their say on what they believe the community needs to do to improve.

Finally, a First Nation south of Fort McMurray is set to receive piped water and sewer services after an agreement with the RMWB. The installation costs will be $25 million in funding over five years by Indigenous and Northern Affairs Canada. From Cullen Bird of Fort McMurray Today:

"If I had to identify one thing that helped make this successful, it was a great relationship that the nation and the municipality committed to building between those two entities," said Roni-Sue Moran, director of the Industry Relations Corporation, which reports to the FMFN 468's chief and council.

The First Nation has 708 members, 262 of which currently live on reserve, Moran said. The partnership was partially made possible by the fact that Highway 881 - and the municipal utilities corridor that runs alongside it - crosses right through the middle of the reserve. Read more at fortmcmurraytoday.com This partnership will lead to more business opportunities for the residents, improved utility services for on-reserve school and better roads for the First Nation.