Around Town: Fort McMurray News (Week of November 3) | The A-Team
Previous
Next 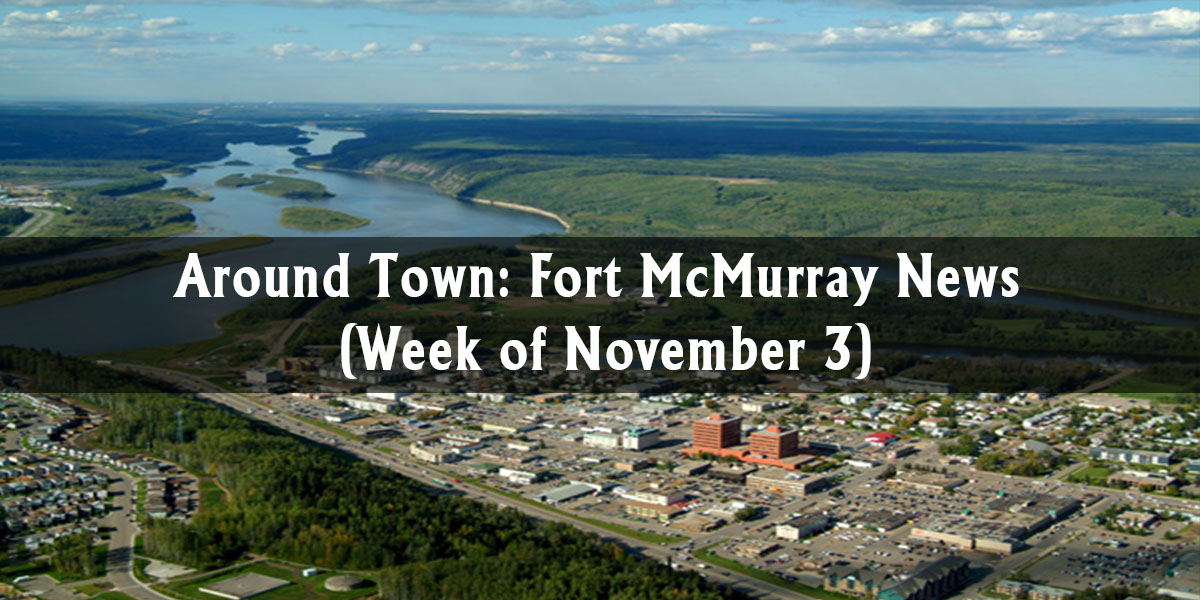 With the first big snowfall of the year, winter is in effect in Fort McMurray. It’s time for another edition of our weekly column from the A-Team. Here is some important news for this week.

A new report released this week by the Canadian Mortgage and Housing Corporation shows a drop in home prices in the region. The data attributes the drop to a weak economy and greater availability of land:

In the first eight months of 2017, MLS® sales have roughly been in line with the number of sales in 2015. Sales will likely remain near 2015 levels throughout the forecast horizon. Sales could become stronger if energy markets strengthen. Average MLS® prices in Wood Buffalo peaked in 2012, and have declined year-over-year for the last four years. A combination of new land supply and weak economic conditions have put downward pressure on home prices in the region.

The average MLS® price for the first eight months of the year is $427,800, $70,000 below the average price at the same point last year. The average MLS®price will continue to be weak over the forecast horizon due to market conditions that favor the buyer.

It is expected that vacancy rates declined but remained elevated as workers came to Fort McMurray in 2017 to assist in the rebuild. Vacancy rates will likely remain elevated in 2018 and 2019. h/t cmhc.com

The decrease in home prices is to be expected, as the aforementioned factors have helped keep a buyer's market in place for the time being.

Not all economic news was bad this week, as it was revealed that over 60 jobs are being created in town as part of the Provincial Transportation Project. From Jaryn Vecchio of Mix News:

Over 60 Jobs Created Through Provincial Transportation Project in Fort McMurray

The province is also paving around 34 km of Highway 63 near Wandering River and Mariana Lake costing $33 million with 104 direct jobs and 73 indirect being added.

“Our government is investing in key infrastructure to help strengthen the economy, support job creation and improve the services Alberta families count on,” said Brian Mason, Minister of Transportation, in a release.

In all, the province is spending around $1.4 billion in 349 projects in 2017-18. h/t mix1037fm.com Along with the obvious benefit of creating jobs, the project is set to add rest and truck staging areas to Supertest Hill, north of Fort McMurray. 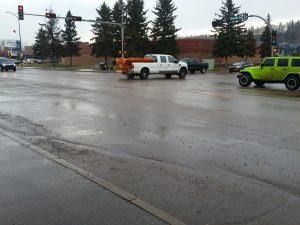 Lastly, calls to Some Other Solutions(SOS), a local crisis hotline, have doubled compared to last year, according to the non-profit group. The hotline helps individuals who struggle with emotional and mental health issues, and has seen more publicity following the 2016 wildfire and wave of layoffs:

The drastic increase in calls may be coming from more awareness about the hotline’s existence, says SOS executive director Jason King.

An advertising campaign, largely fuelled by donations after the wildfire, publicized the hotline’s contact information during the summer of 2016, exposing SOS to more clients. There are currently billboards south of Fort McMurray with contact information listed.

Other mental and emotional health services have also witnessed this increase in demand since May 2016. Read more at fortmcmurraytoday.com Mental health has seen considerably greater attention in the region following the wildfire: the hotline isn't only for suicide calls, as depression and stress are also popular reasons to get in touch.