Around Town: Fort McMurray News (Week of March 9) | The A-Team
Previous
Next 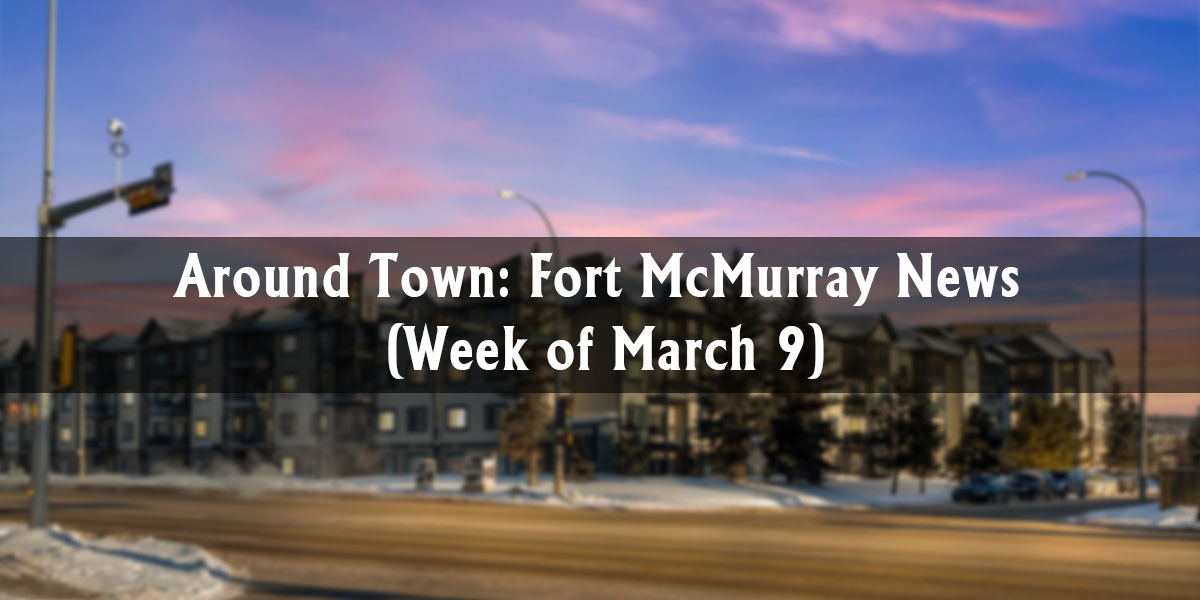 A lack of pipelines is costing the province an average of $7.9 billion revenue every year in a report released by the University of Calgary. From Mix News:

Report: Province Losing Billions in Revenue Due to Lack of Pipelines

Research Associate at the School of Public Policy Kent Fellows tells Mix News this is resulting in price benchmarks being very much in favor of the U.S.

“We find in periods where these pipelines were not at capacity, where there was still some access room in the line, we had much lower differentials and a lot of that is due to the fact that we have the capacity restraint which limits our ability to get the oil to the market.”

Fellows says before 2013 people buying Alberta crude got a discount between 9 and 13 per cent compared to West Texas Intermediate. Since February 2, 2018, local prices are 47 per cent lower – meaning less revenue.

This is also resulting in the province losing around $6.60 on every barrel exported to the United States. Via mix1037fm.com This adds to the importance of the Trans Mountain pipeline for Alberta, which is currently in a standoff with BC over the matter. 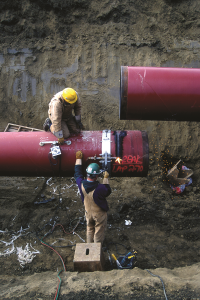 In other news, a wildfire recovery session will be held at Shell Place on March 7. From My McMurray:

Wildfire recovery session to be held at Shell Place - MyMcMurray

The Here For You drop-in session will allow residents to speak with organizations that are supporting our region’s recovery.

Residents will be able to speak to representatives from the Insurance Bureau of Canada, The Red Cross, NSUUR, and more.

Residents who unable to attend and who haven’t completed proof-of-loss statements are encouraged to contact their insurance provider immediately to learn how the upcoming two-year statement of claim deadline will affect them. h/t mymcmurray.com These sessions have been occurring every so often since the wildfire.

Lastly, Council has unanimously approved funds for 16 local organizations and homelessness plan, according to Laura Beamish of Fort McMurray Today:

Administration said that although the eligibility handbook had not changed since 2010, the difference was due to the amount of applications they had seen in previous years in comparison to 2018. In past years, administration said they had received a total request of approximately $300,000, whereas this year they received requests totalling $1,085,984. read more at fortmcmurraytoday.com The CPH funding comes from federal and provincial grants to support homeless initiatives.