Around Town: Fort McMurray News (Week of July 6) | The A-Team
Previous
Next 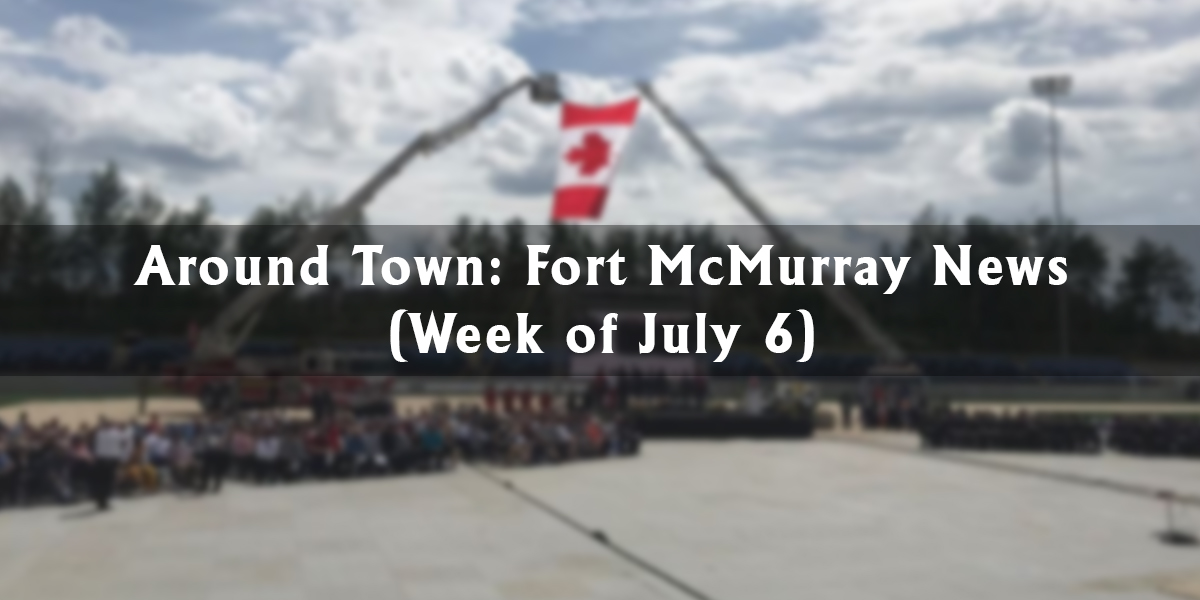 From Canada Day to college campus shrinkage, it's been another eventful week for Wood Buffalo. Here are some of the regions' most important developments for the week of July 6.

While Canada Day celebrations included a festive parade and a carnival at MacDonald Island, the most poignant event was the honouring of first responders to the 2016 Horse River wildfire. From MyMcMurray:

Individuals honoured for their efforts during the Horse River wildfire - MyMcMurray

To honour the brave individuals for their efforts in the first 100 hours of the Horse River wildfire they were awarded Council Commendation Wildfire Medals.

On Canada Day, members of the community were welcomed at Shell Place to recognize these individuals.

Mayor Melissa Blake and Council handed out a total of 1,924 medals.

“On behalf of Council, I want to thank everyone who came to the medal ceremony today – including audience members, program participants, volunteers and, of course, all medal recipients,” said Mayor Melissa Blake. “This Canada Day was extra special not only because we celebrated our country’s 150th birthday, but because came we together to honour and celebrate those residents who helped protect our communities during the 2016 wildfire.” read more at mymcmurray.com Overall, Canada's birthday was a resounding success around town. Here's looking to next year!

Meanwhile, the town's only post-secondary institution is set to face a smaller student body next semester. Keyano College has had to put a hiatus on it's ambitious, $332 million upgrade. Vincent McDermott of Fort McMurray Today writes:

However, the multi-million dollar plans for a sprawling campus at the edge of downtown Fort McMurray will remain on hiatus. Many of the major projects imagined by the ambitious $332-million capital plan have been put on hold with no completion date set.

The “Heart of the Campus” plan, which was seen as the most significant upgrade to the Clearwater campus since the founding of Keyano (Cree for "sharing"), would have centered around a large walkway through the main building, and “breathe new life into the hearts and minds of the campus community and evoke a pure, passionate state through the creation of a new form.”

But the 2015-16 year-end review admits funding “is unlikely to become available in the current economic climate.”

Last summer, Keyano College president Tracy Edwards also turned down a $10-million municipal grant to expand the theatre. That project would have increased seating from 594 to 1,200, added an art gallery and extra spaces for functions. See more... While an upgraded campus would only be a good idea for the student body, the lower enrollment makes that kind of investment hard to justify. Luckily, enrollment is expected to grow over time through 2024, hopefully to a point where significant upgrades are necessary. 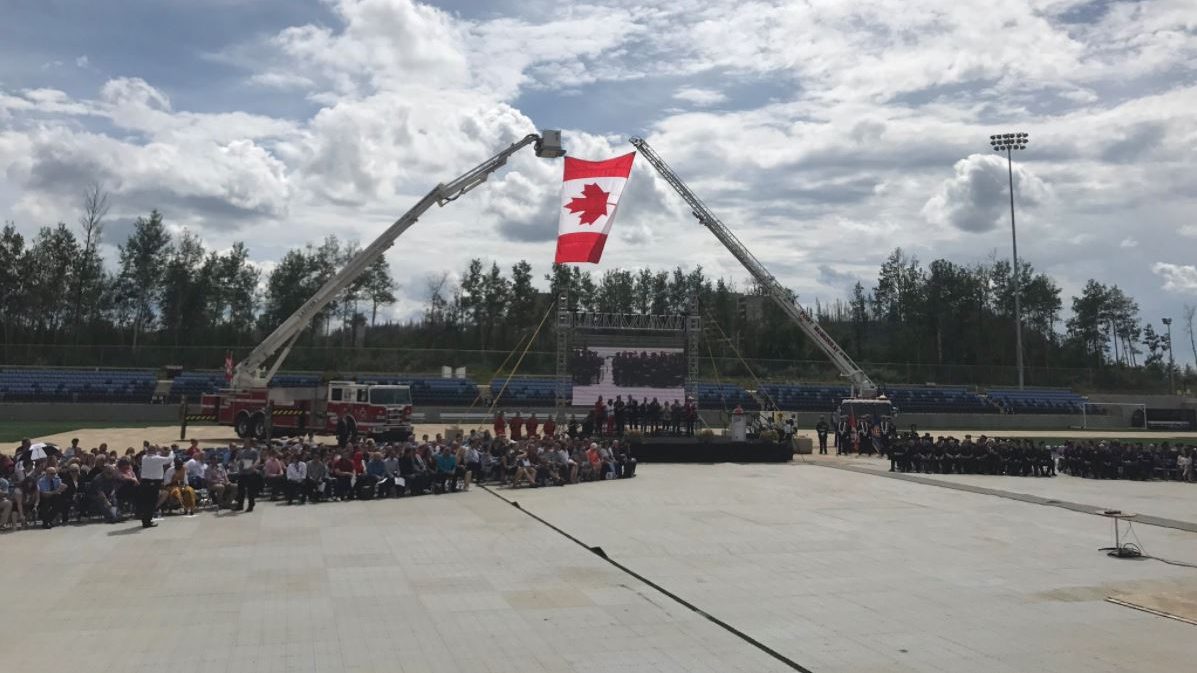 In economic news, oil prices are unfortunately expected to remain at current levels, according to the Resource Evaluation and Advisory Group's Andrew Botterill. What's more, the prices could drop yet again:

Deloitte: Oil Prices To Remain Steady For Remainder Of 2017

With the recent OPEC cuts, Canada and the U.S. have taken it upon themselves to pick up the slack, resulting in more supply than demand.

“The risk is certainly there and I think that’s at the back of everyone’s mind, we are a much more nimble sector than we were a few years ago and I think there is the ability to manage lower prices easier.”

Earlier in the year, OPEC cut their production so they could reduce the size of their inventory while creating a better supply and demand balance.

Botterill notes the added volume in North America because of the cuts was a risky move for the sector. Via mix1037fm.com Low oil prices are the main cause of the region's current economic downturn, and it doesn't look like they'll be up anytime soon. As the city changes, however, it should eventually see boosts from elsewhere, for example, the service sector.