Around Town: Fort McMurray News (Week of July 14) | The A-Team
Previous
Next 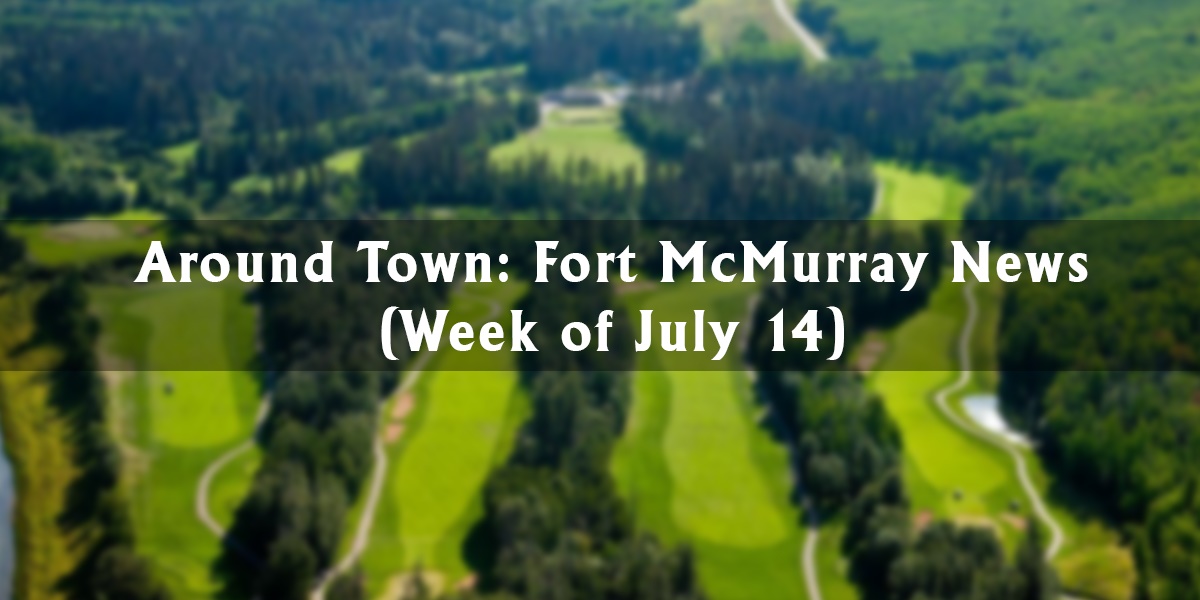 It's time for another Fort McMurray weekly news roundup from The A-Team. Like always, it's been a busy week for Wood Buffalo.

In real estate news, the city council approved a land sale for a church in Waterways. Jaryn Vecchio of Mix News writes:

On Tuesday, council approved the land sale of one property previously used by the old community centre. The new owners are its old neighbours, the Tabernacle of Praise Church.

The church and centre were both destroyed in the wildfire, however, due to a stringent bylaw the church needed to buy the land in order to rebuild.

The church had previously tried to buy the property back in January 2016 but was denied by council. Via mix1037fm.com The church should help to increase the feeling of normalcy in the area, which was heavily damaged in the wildfire.

On the subject of the wildfire, the Canada Mortgage and Housing Corporation (CMHC) reported that the community has seen 785 housing starts. By total coincidence, this correlates with an increase in housing starts across the country. From MyMcMurray:

“The trend in housing starts for Canada reached its highest level in almost five years”, asid Bob Dugan, CMHC’s chief economist in a press release. “So far this year, all regions are on pace to surpass construction levels from 2016 except for British Columbia, where starts have declined year-to-date after reaching near-record levels last summer.”

As rebuilding of our community continues to progress, CMHC says that there have been 785 housing starts, the majority being rebuilds for homes lost in the wildfire.

That number is still twice as many as the last two years combined. read more at mymcmurray.com The fire has had a devestating effect on the community, and it is heartwarming to see homes being rebuilt and moved into. Canadawide, the increase in housing starts will be one factor that played into the Bank of Canada's decision to raise interest rates this week. This will have a negative impact on demand, countrywide.

Continuing on with the good news, it was revealed this week that employment in the Wood Buffalo had increased month over month by 1,300 new jobs. However, most were part-time positions. Vincent McDermott describes the report in the following article:

According to data from Statistics Canada, a total of 1,300 new jobs were added to the local economy, with 600 of those positions counted as full-time, the remaining 700 positions were part-time.

Due to the May 2016 wildfire, Statistics Canada was not able to collect data for the months of June through September. But last May, before Fort McMurray was evacuated, the group recorded unemployment at 9.5 per cent and employment at 68.6 per cent. Employment rises, but most new jobs part-time | Fort McMurray Today Nationally, Canada saw an increase of 45,300 positions, though most were part-time. Nevertheless, it's still great news to see more people employed locally, especially in the current downturn.