Around Town: Fort McMurray News (Week of January 19) | The A-Team
Previous
Next 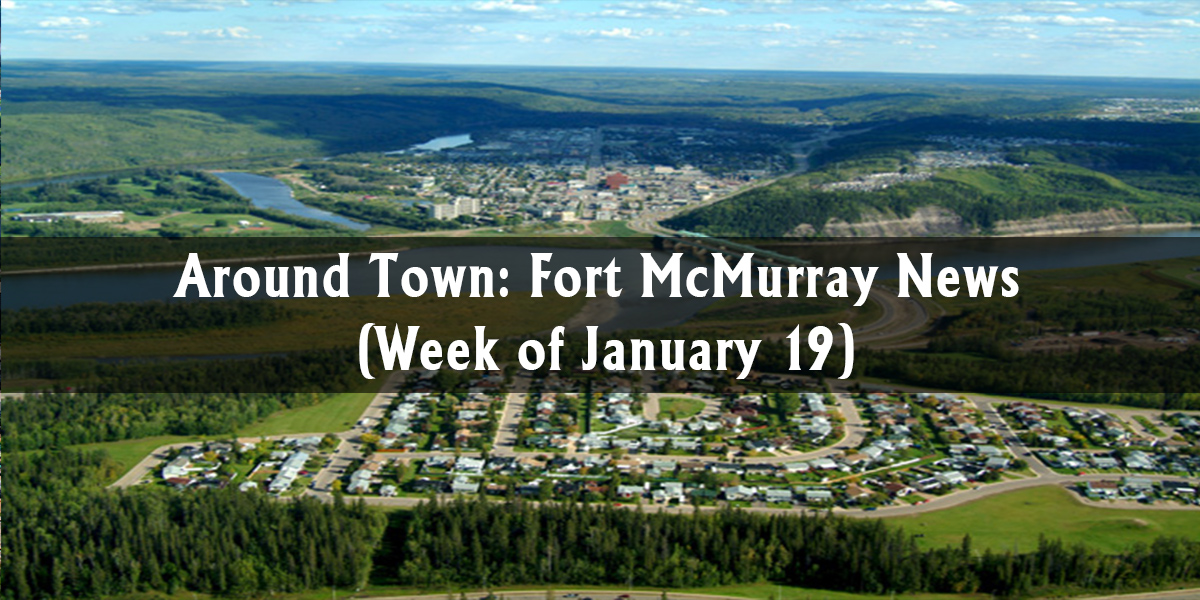 More homes were sold last month at a lower price based on the new report released by Fort McMurray REALTORS®. From Mix News:

In a press release Fort McMurray REALTORS® wrote that the average selling price is down, they are also seeing a decrease in the number of homes listed which may stabilize housing prices. Via mymcmurray.com The decrease in the number of listed homes could, in turn, stabilize housing prices, according to Fort McMurray REALTORS®. Check out our recent blogs on the topic for more information!

The task force of WBEDC or Wood Buffalo Economic Development Corporation is looking for candidates to fill its board of directors, according to Vincent McDermott of Fort McMurray Today:

WBEDC looking for board of directors

The WBEDC's mandate is to provide the municipality with guidance and leadership regarding economic growth. This could include attracting new business and investment, expanding tourism and attracting major events to the region.

It will exist at an arms-length capacity to the RMWB, with the municipality acting as the group's sole shareholder.

Council approved unanimously the creation of the taskforce during a meeting on Nov. 28, 2017. Approximately $8 million was set aside to get the group going.

The first steps for the board will include forming the direction, strategy and values of the organization, as well as appointing a Chief Executive Officer. h/t fortmcmurraytoday.com The board will include business leaders and representatives from industries across the Wood Buffalo region. 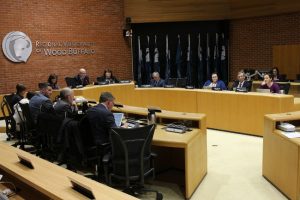 Lastly, it was reported this week by the Business Development Bank of Canada that economic optimism in Alberta is the highest it's been for quite some time:

Pierre Cleroux is the BDC’s Chief Economist and he tells Mix News there were significant improvements to the economy in 2017.

“We’ve seen the oil prices improving and the Alberta economy did quite well – much better last year than the year before. So, I think that’s the main reason why small business owners are so optimistic about the economy.”

According to the report, Alberta business owners plan a 12 per cent increase in investments in 2018, with entrepreneurs planning to spend $330,000 on average for investments.

The study states that business confidence is also the highest it’s been in three years, with 68 percent of entrepreneurs expected to see their revenue grow this year. read more at mix1037fm.com The news of the improving economy bodes well for Fort McMurray, which is heavily affected by investments in the oil sector.