Around Town: Fort McMurray News (Week of August 4) | The A-Team
Previous
Next 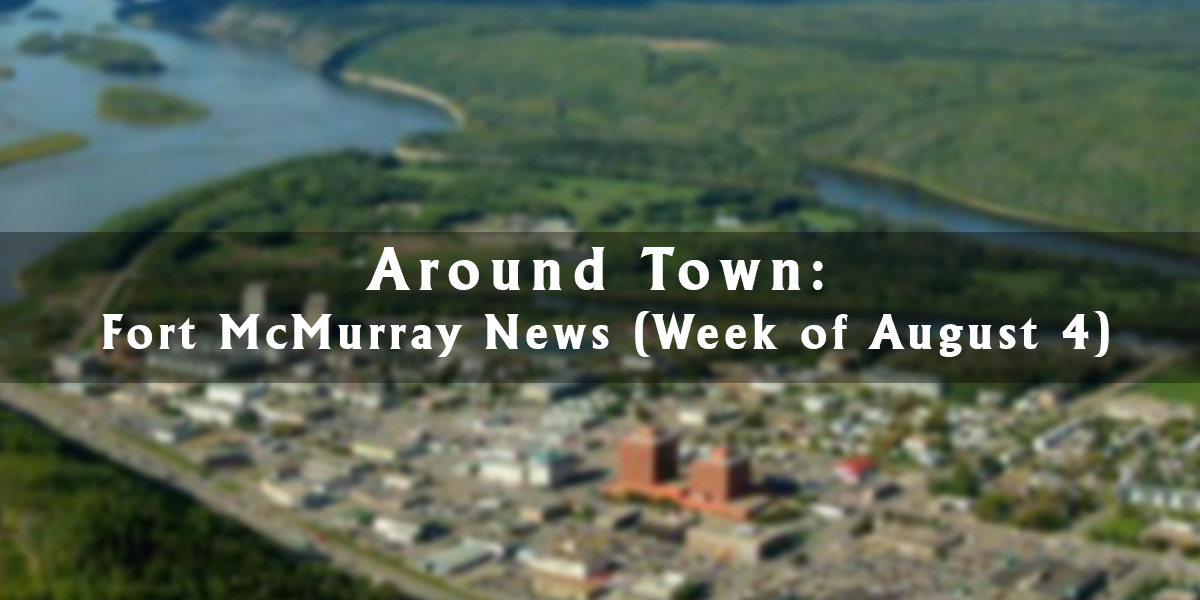 The first week of August saw some important developments in the region. Here's some of the week's biggest news for Fort McMurray, from The A-Team.

In a change of pace from recent economic woes, Statistics Canada reported this week that unemployment in the area had decreased to the lowest it's been for nearly two years. The following article by Elizabeth Priest reports the good news:

As for the employment rate, it increased for a fourth straight month and now sits at 71.7 per cent for July. That’s the highest it’s been since November 2015.

The Labor Force Survey also shows 700 part-time jobs were created month over month, while 100 full-time positions were added. The last time both these numbers were this high was also in November 2015.

Meanwhile, most sectors in our region saw job gains month over month, with construction increasing for a fourth straight month adding 700 positions in July. Via mix1037fm.com The nationwide unemployment rate declined to 6.3%, the lowest it's been since October 2008. It's another sign that the Canadian economy is slowly rejuvenating.

On a more somber note, former CEO of Suncor, Rick George, passed away on Tuesday after a battle with cancer. George drastically escalated the company to one of Canada's biggest corporations. From Fort McMurray Today:

Raised in the small ranching community of Brush, Colo., he earned science and law degrees in the United States. George served as managing director of Sun Oil Britain Ltd. before moving to Canada in 1991, later adopting Canadian citizenship.

"Rick's impact on the oilsands industry, the Canadian business community and the broader community has been immeasurable," Suncor CEO Steve Williams said in a statement.

Williams worked as an executive with George for 10 years at Suncor before assuming the helm of the company.

"His contributions have been significant and far-reaching," he said. "Rick was very much admired and loved by his Suncor family."

"With heavy hearts, we are determined to embrace challenges and adventure with the same rigour that he demonstrated every day," his family said in a statement. read more at fortmcmurraytoday.com George was a staunch defender of the oilsands and was a key figure in Fort McMurray's incredible growth over the past few decades. 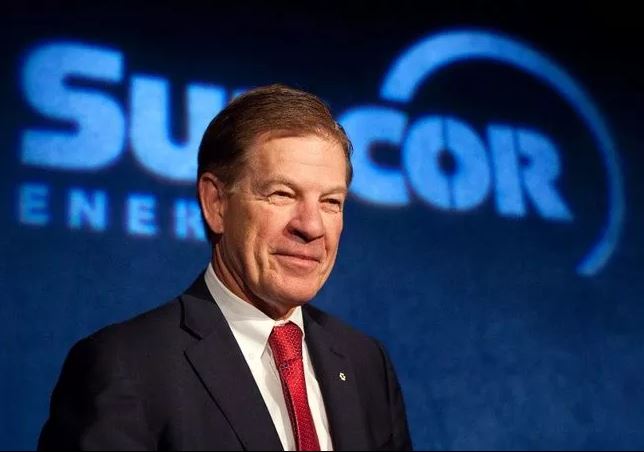 In other news, designated parking areas for seniors were installed across town this week. The signs are part of a campaign for great accessibility in Wood Buffalo. McMurray.com wrote the following about the changes:

Designated parking for seniors now available in the RMWB

“As part of the ongoing work of the Municipality’s Advisory Committee on Aging, signs designating stalls for seniors were installed at municipal sites over the last month,” said Linda Mywaart, committee chair. “We encourage residents to watch for these signs, and join us in a gesture of courtesy and respect to the seniors in our community.”

Increasing accessibility to facilities in the region ensures seniors are active and involved in our community.

The designated stalls can be used by anyone age 60 and older on a first come, first served basis at the following sites:

By providing designated parking to seniors the RMWB is one more step towards receiving the Age-Friendly Community designation from the World Health Organization (WHO).

An age-friendly Wood Buffalo will encourage better health, participation and security for seniors. h/t mymcmurray.com As Canada's population ages, senior accessibility will become more and more essential to the well-being of a community.