Around Town: Fort McMurray News | The A-Team
Previous
Next 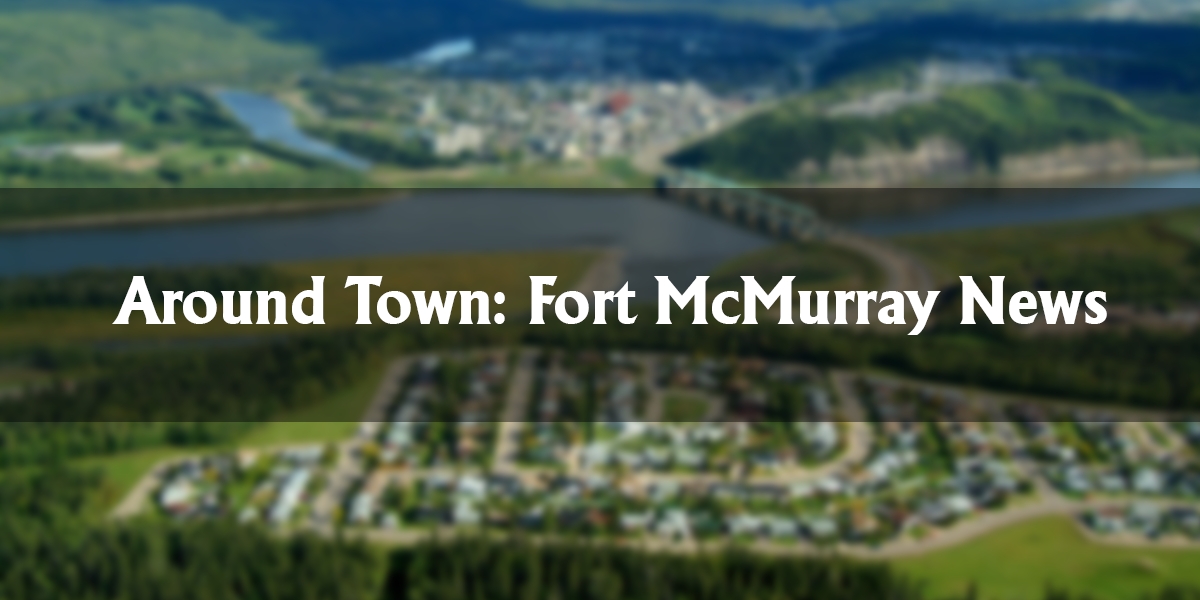 It's been an eventful week for Fort McMurray. Here are some of this week's biggest stories from around Wood Buffalo.

In what's sure to be a huge boon to Wood Buffalo's smaller communities, the city council decided to continue the sewer, water, and road rehabilitation program. Cullen Bird of Fort McMurray Today had the following to say:

The unanimous vote came after dozens of rural residents pleaded with councillors to approve the project without any changes. The $306-million program is meant to provide improved water, sewer and road services to Anzac, Conklin, Draper, Gregoire Lake Estates, Janvier and Saprae Creek Estates.

Administration requested council approve the program without re-working it to include four “strategies” formed to address concerns that arose after council approved the projects in July 2014 for fear of delaying the overall program. The strategies include upgrading the current tank and pump system on 37 lots in Anzac and Conklin as well as constructing full-pressure fire hydrant systems in Draper and Janvier.

Design and construction on the current program have been ongoing for months but administration needed council approval to continue work without changing the program.

See more here... It is hoped that the upgraded facilities will hopefully cause a boost to business investment in the area. It will be sure to have a positive impact on quality of life for rural residents.

On the other hand, the economy has taken a turn for the worse over the last three years and some businesses are downsizing or leaving Fort McMurray as well. Although unrelated to the oil price crash, Sears, the retail giant, announced this week that it would be closing a number of stores. including the Fort Mac location:

Sears Canada is shutting down 59 locations across the country.

This includes the local branch in downtown Fort McMurray.

Read the full story here... While Sears has been shrinking for years, it's still unfortunate to have people lose their jobs. 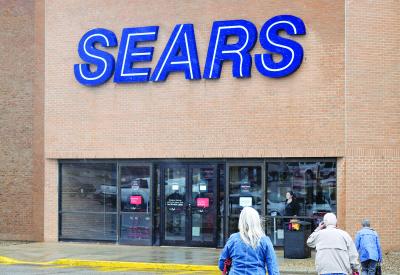 In other news, this week also saw the celebration of National Aboriginal Day. The occasion was established in 1996, and honours the culture of Metis and Aboriginal cultures. In the following article, Melanie Walsh of My McMurray describes the festivities planned, including "Treaty Days":

Fort McMurray plans on honouring the day in a spirit og reconciliation while promoting the education on the history of the Country’s Indigenous people.

Melissa Herman is from Treaty 8 Territory and is a Northern Fellow with ABSI Connect and is the committee chair of National Aboriginal Day in Fort McMurray.

“Our theme is reconciliation this year and that mostly comes from it being Canada 150 on July 1,” said Herman, “With the theme being reconciliation we are inviting people, especially non-indigenous people to come out and really celebrate our culture and enjoy what it has to offer and actually learn more about the history of this country in light of reconciliation and Canada 150.”

It’s the chance for non-indigenous people to take part in cultural appreciation without the fear of appropriation.

See the full article here... That's all for this weeks' roundup. Check back on The A-Team blog for more news and updates on Fort McMurray.