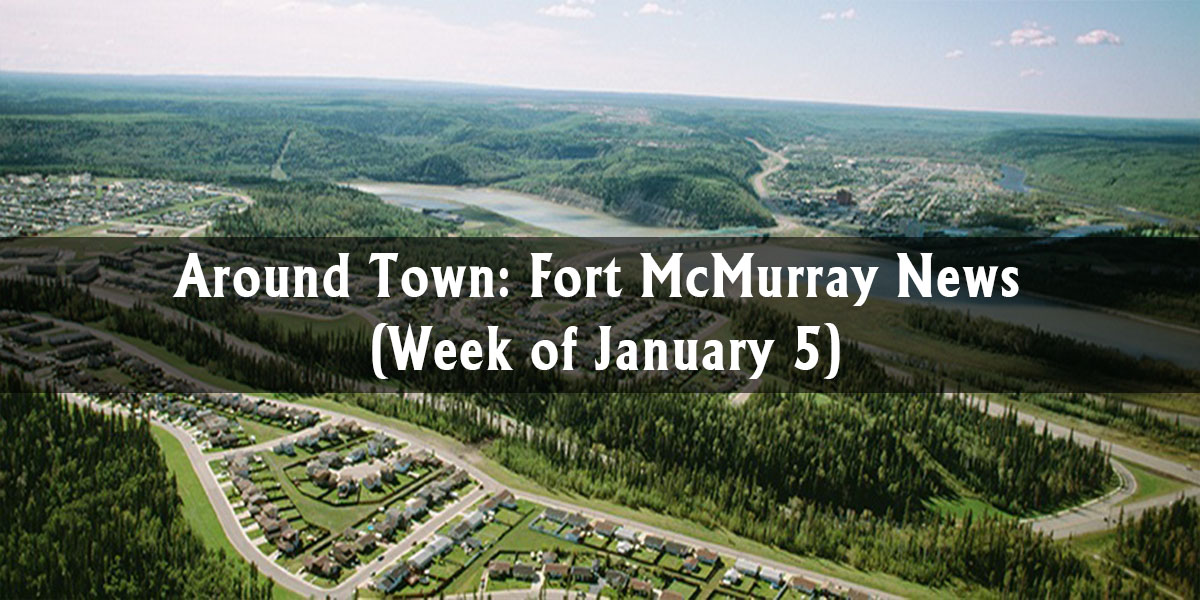 It’s time for the first 2018 edition of the A-Team's weekly column. Here is some important news for this week.

Despite the approval of Keystone XL and increased production last year, layoffs in the oilsands are expected to continue into 2018, according to Vincent McDermott of Fort McMurray Today:

Layoffs will continue hitting oilsands in 2018

A slowdown in construction following the completion of some projects, or the cancellation of others such as TransCanada’s Energy East pipeline, means future layoffs in that field as well.

“We have positioned ourselves to be less competitive than we need to be and because of that, we’re not going to see the level of investment we saw over the last decade,” he said. “When we should be making ourselves more competitive, it seems we’re going the other direction.”

Other projects that saw progress in 2017 first began construction when oil prices were higher and energy companies were spending more capital investment in the region. The opening of the Hangingstone expansion operated by Japan Canada Oil Sands (JACOS), for instance, began in 2013. Via fortmcmurraytoday.com It's not all bad news: the article goes on to note that the Trans Mountain pipeline is to begin construction soon.

The controversial carbon tax added an extra few cents per litre on Monday. The NDP is crediting the tax with improving the economy and causing approval of the Trans Mountain pipeline. From My McMurray:

Deputy premier Sarah Hoffman told reporters there was a clear link between the approval of several pipelines last year and the tax that Alberta first introduced on carbon on January 1, 2017.

Hoffman noted the federal government was clear that its approval for the Trans Mountain pipeline expansion from Alberta to the B.C. coast was due to Alberta putting a price on carbon, as well as other pieces of its climate change policy.

Alberta’s carbon levy jumped from $20 per tonne to $30 per tonne on Monday, which Hoffman says will mean an extra two-and-a-half cents per litre at the gas pumps. h/t mymcmurray.com It's likely the carbon tax will play a big role in future campaigns. 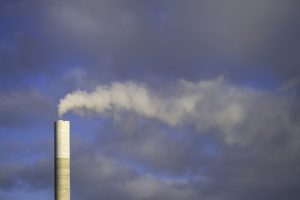 Albertans are getting better job protection with the new changes in effect starting this year, according to Jaryn Vecchio of Mix News:

New Changes In Effect For Better Job Protection for Albertans

Back in June, the provincial government passed their Fair and Family-friendly Workplaces Act, which allowed them to update the employment standards code.

The big change comes to sick days, as employees will be allowed to miss work for an illness without losing their job.

Workers will also get more protection when they need to take a leave from work due to an illness, child, bereavement, death of a family member, and more. Read more at mix1037fm.com The new changes also include penalties for employers who neglect to follow the new regulations.