As reported this week, Wood Buffalo's unemployment rate has fallen to 6.3 percent in July from 6.5 percent in June:

According to information released by Statistics Canada, the Wood Buffalo-Cold Lake region saw continuous drops in unemployment rates starting in July 2017, when it was at 7.4 per cent. Unemployment saw a slight increase between April and June, before dropping again last month.

Wood Buffalo’s unemployment is lower than the provincial average, which is at 6.6 per cent, but is above the national average, which sits at 5.9 per cent. fortmcmurraytoday.com The increases were primarily in mining, forestry, and oil, while services lost 1,100 jobs.

The fall in employment is joined by a year-over-year increase in homes sales in July. As we reported this week, the housing market is showing signs of improvement, and Fort McMurray is no exception:

Vacant lots saw the biggest price decrease at 54.65 per cent, down from $188,631 to $85,552. Via mymcmurray.com It's important to keep in mind that prices are still falling, however. Regardless, the increase in sales is sure to go a long way in stabilizing the market. 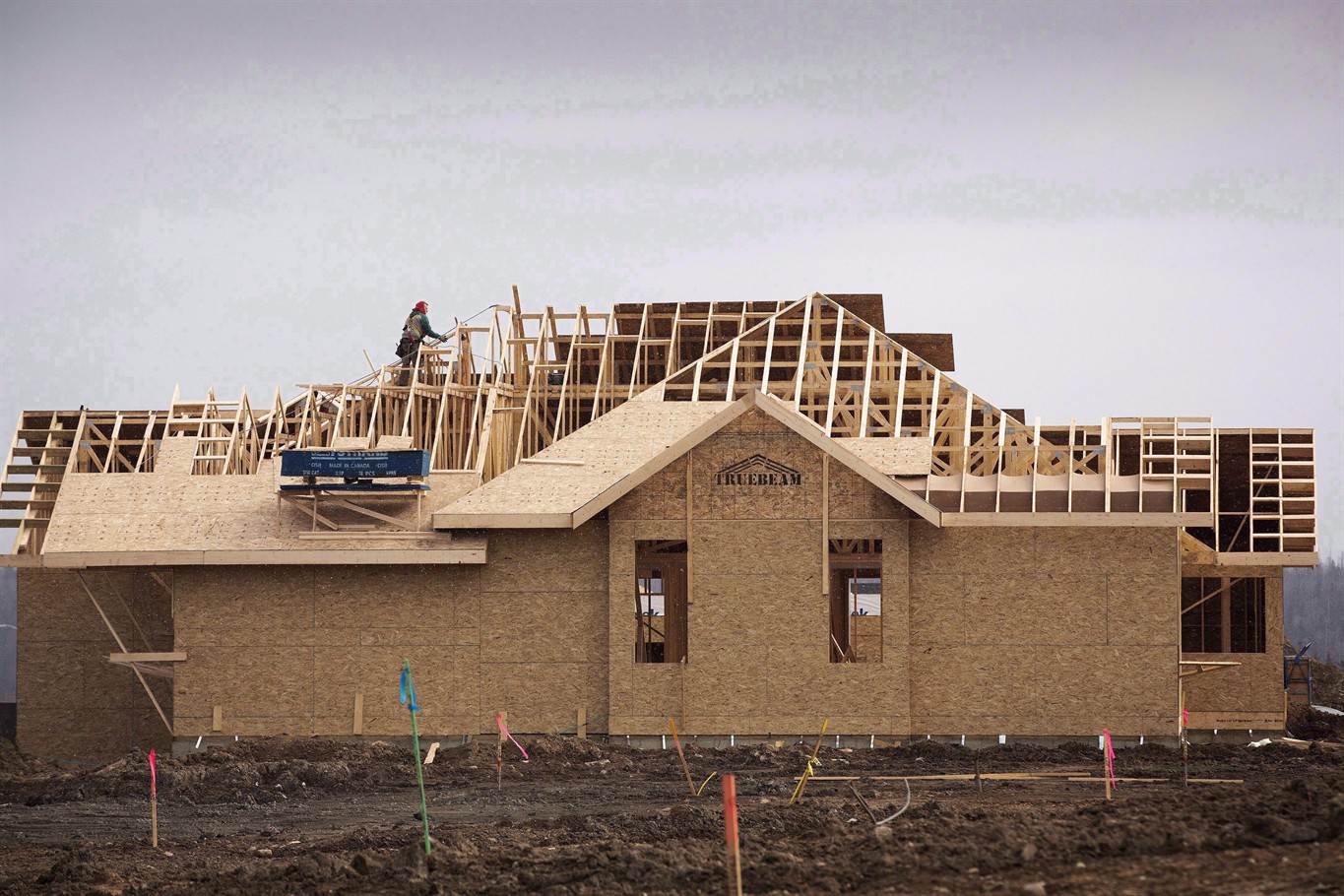 With things looking up for the municipality, businesses are continuously moving north of the bridge. That hasn't stopped residents from living in the downtown area though:

In previous years, between three and five per cent of the municipality’s single-family home sales were in downtown. If you add the entire lower townsite, it’s around 9 and 12 per cent. read more at mix1037fm.com The uptown area is steadily opening new commercial developments, such as the Commons at Eagle Ridge, which will make the area more and more attractive over time.